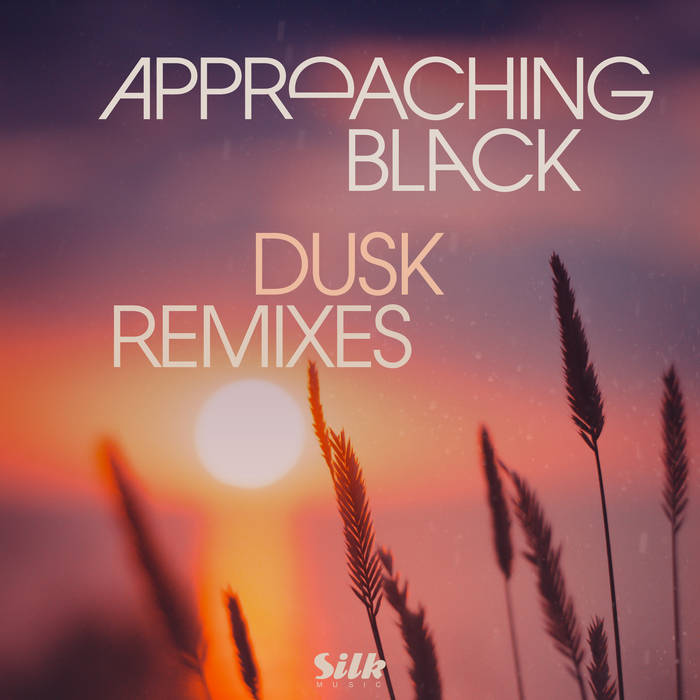 Approaching Black's "Dusk," the Australian phenom's debut artist album, was one of the highlights of our release schedule last year. Featuring emotive textures and evolving soundscapes, the two-part album represented the pinnacle of our vision of forward-thinking electronic music. We are thrilled to return to 'Dusk' through the lenses of four extraordinary talents on our roster: Forerunners, Movement Machina, Sundriver, and label newcomer Lar Gibbons. These artists bring their unique touch, ranging in style from peak-hour progressive to downtempo-influenced deep house, to several of the standout tracks on the album.

Forerunners has been composing bleeding-edge progressive electronic music for over a decade now, including a few fan favorites on our imprint, such as the original cut "Adrift" and his equally mesmerizing remix of Sound Quelle & Brandon Mignacca's "Iridescent." His take on Approaching Black & Brandon Mignacca's "Revive" is a spiritual sequel to the latter, as we once again are treated to the transcendent coalescence of Mignacca's soulful vocals with Forerunners' blissful melody lines and pulsing low-end groove. The striking contrast of the earthbound, acoustic timbre of the percussive elements and celestial quality of the melodic elements is especially memorable. Eight and a half minutes soar by as the listener is transported by the dream-like sounds of Forerunners.

Movement Machina is another beloved veteran contributor to Silk Music; yet, we haven't been graced with new music from the Finnish maestro for a few years. His intoxicating remix of Approaching Black & Brandon Mignacca's "One Minute Longer" is a rhythmically dense and alluring club roller, featuring a mind-altering, techno-influenced groove and cosmic synth lines. Meanwhile, echoes of various phrases from Mignacca's original vocal reverberate around the soundscape, in the spirit of a dub remix. The arrangement allows for every element to patiently crescendo, culminating in a kaleidoscopic breakdown sequence that is simply euphoric.

Nostalgia is a powerful feeling, and Sundriver brings it back in full force with his '80s-inspired remix of Approaching Black's "Higher." This synth-heavy number comes alive with electrifying throwback synthesizers of a generation past. The coursing plucks of the main chord progression create a lush foundation, upon which the remaining synthesizers cast their mellifluous spells. After much suspense, Sundriver ultimately delivers the empyrean melodic motif from the original version of the song, to rapturous effect.

American talent Lar Gibbons, a wonderful new addition to our roster, serves up a nature-infused interpretation of Approaching Black's "A Minute Till Midnight," which fittingly has received the 'Starlight Lagoon' epithet.
This laid back groover is enchanting in scope and scale: the pulsing bassline and tribal drums remain a constant, as the sounds of the 'lagoon' join together in a captivating melange. In this context, even the French monologue from the original version has a sensual and naturalistic quality. As a whole, the slower tempo and organic soundscape contribute greatly to the song's tranquility and sense of timelessness.

Bandcamp Daily  your guide to the world of Bandcamp